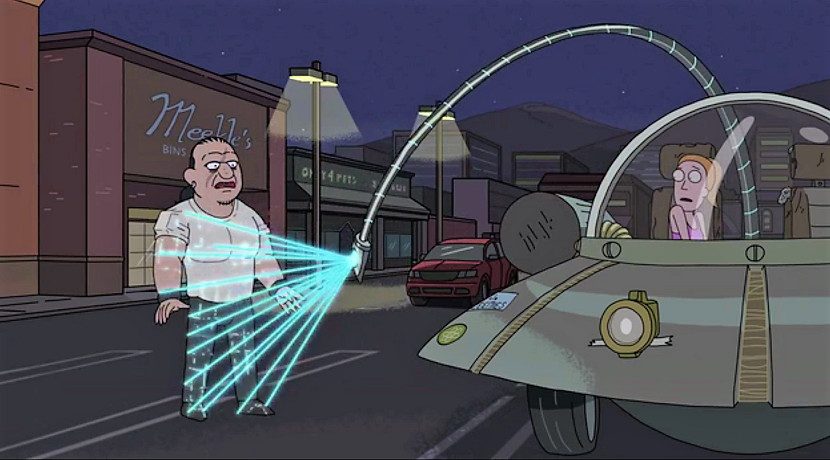 Tesla is putting special attention on security after the latest thefts and hacks their cars have suffered. Elon Musk himself promised a free 'sentinel mode' so that his clients were calm. However, the former CEO wants to go further with a new 'easter egg' that will be added to this system. This is the tune of the television series 'Rick and Morty' , with which they will try to dissuade the alleged thieves from committing a crime.

Last year, Tesla already introduced a monitoring function to some of its models. A software capable of using the autopilot camera to retransmit live what happens in front of it, if the car is the subject of a robbery. However, this system has many limitations at the moment. For example, he is only able to see what's in front of the car, since the only camera he can use is the front one. 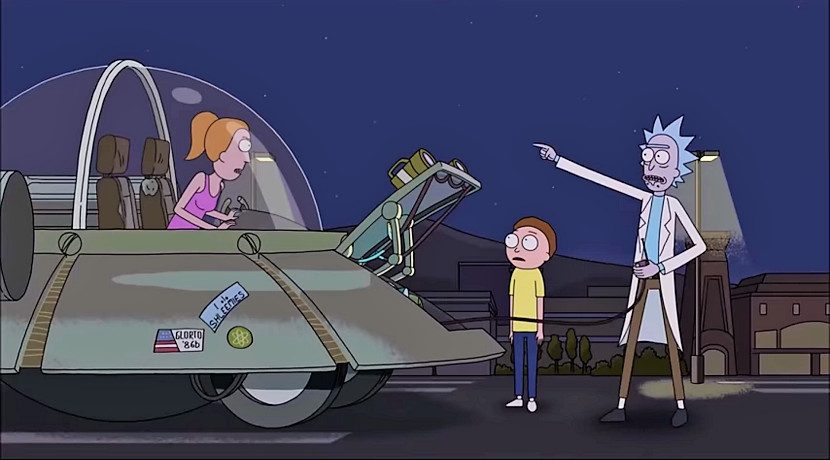 Shortly after, Musk announced that they were working so that this system could use the rest of the cameras of the autopilot and the reverse gear. Thanks to this the future 'Sentinel Mode' will be able to cover the 360 ​​° around the car, so that the thieves have nowhere to hide.

In his latest statements about this technology, Musk said that when Tesla cars detect an attempted robbery, they will reproduce the famous piece of organ 'Toccata y la Fuga' by Bach. A melody chosen to make the thieves nervous, for being associated with horror movies. Soon after, the former CEO added that their models can use the "Keep Summer safe" mode. A clear reference to the animated series 'Rick and Morty' , where the Artificial Intelligence of a ship is taken very seriously to protect its passenger, while its owner is absent:

An alarm sound with the music of Rick and Morty

In recent months, Tesla vehicles have been victims of a series of robberies . Something that has seriously worried your customers. Last month, Tesla began offering and remotely installing a new improved anti-theft system that would help prevent these thefts, but is currently only available for the Model S and Model X.

This new 'Sentinel Mode' will help to prevent such thefts, but it will only be compatible with vehicles equipped with hardware Autopilot 2.0 + . The rest of the Tesla cars do not have the necessary cameras to work properly. Elon Musk says that Tesla will launch the beta version of this system within two or three weeks . Time when you can try it only customers who request it. 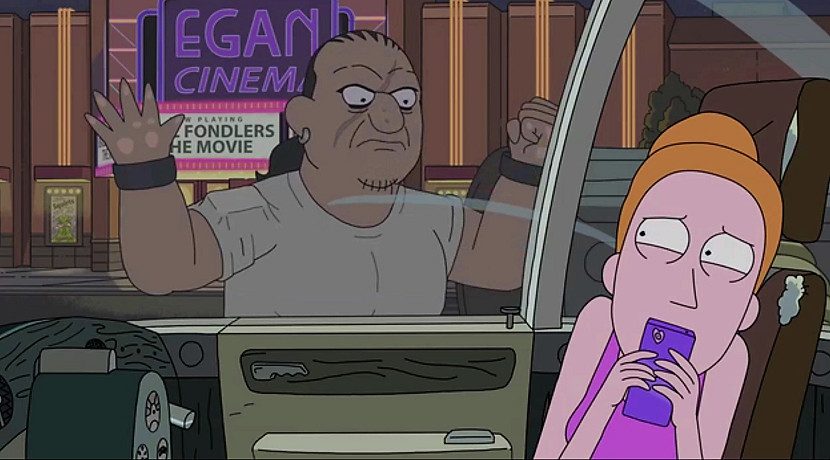 Other 'Easter Eggs' and Tesla secrets

This brand of electric cars is famous to include 'easter eggs' like this in the software of their vehicles. For example, the retro video game emulator with which you can play an Atari arcade .It is also famous the 'Party Mode' of the Model X that moves the doors and lights the lights to the rhythm of the music.

The curiosities of this American brand do not remain in the music from Rick and Morty . In October of last year they registered their own brand of Tequila called Teslaquila. And a few months later Elon Musk announced that the Tesla Roadster could fly as the Back to the Future car thanks to SpaceX propellers.

If there is a Tesla full of hidden surprises inside is the Tesla Roadster sent to space by SpaceX. The employees in charge of its launching included from references to the science fiction literature, to a message for intelligent life, if any find it floating around in space. You may be interested
27.10.2019 Author: Jim
Views: